My nervous habit for as long as I can remember has always been biting my finger nails. As I have gotten older, the biting lessened to picking at my fingernails if they weren’t smooth…but to say my fingernails weren’t pretty is an understatement.

As an adult, there have been various times where I have been able to grow my fingernails out but ultimately I would revert to the old habit mostly because I would fail to always have a nail file handy or keep polish on my nails.

I have tried acrylic nails and gel manicures but the expense, upkeep, and scheduling involved make it next to impossible for me to maintain. I became a fan of higher priced salon quality polishes…but with that came more toxic chemicals. Finally, I tried some of those adhesive sticker-like wraps that require heat to bond to the nail. I never really cared for sitting in the bathroom for more than an hour because I was too cheap to buy the heater so I would use my blow dryer. They stayed on my nails decently for about a week and then would begin to lift.

Earlier this Summer I began to see posts about Color Street – before the company even launched or announced what kind of product they were selling. I never inquired about the company. Then, once they launched, I began to see people posting that Color Street is nail strips. I began to become interested when I heard people say that these strips are made of 100% nail polish and then I watched someone apply the strips – using only their hands! I new I had to try them but my nails were nowhere near ready!

I figured since the company had just launched it would probably take a little bit for my order to arrive but it only took about 3 days! It took about 2 and a half more weeks before my nails were ready to try the nail strips. I tried High Seas Nail Art strips first. Here’s a picture of that application:

The application was SUPER easy…but would have been even easier if I would have followed the directions even better and remembered to remove the top, clear layer each time!

And, a picture after a week:

I could definitely have gotten even longer wear out of this application but I was dying to try other styles…BECAUSE my Stylist kit was on it’s way! Yep, shortly after that first application, I decided I needed to be part of this company. I’ll share more about my feelings about Color Street and joining this type of company in a later post.

For now, I’m excited to share that I’ve gone about a month and a half without biting my nails and they are getting stronger every day with the use of Color Street nail strips.

Find me on Sassy Direct 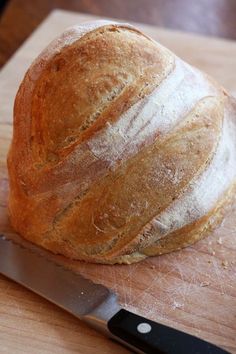 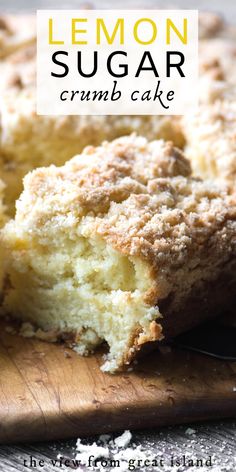 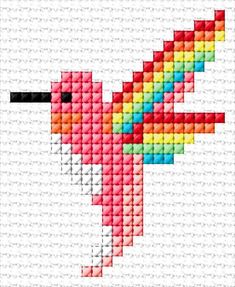 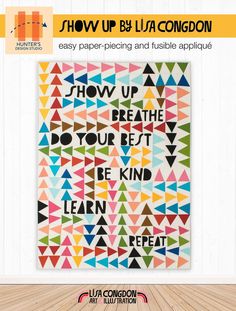 Word of the year vs. resolution The end of the year always includes quite a bit of reflection and … END_OF_DOCUMENT_TOKEN_TO_BE_REPLACED

How I get nail polish to last... Since I stopped biting/picking at my nails about 3 months ago, I … END_OF_DOCUMENT_TOKEN_TO_BE_REPLACED

No testimonials were found.